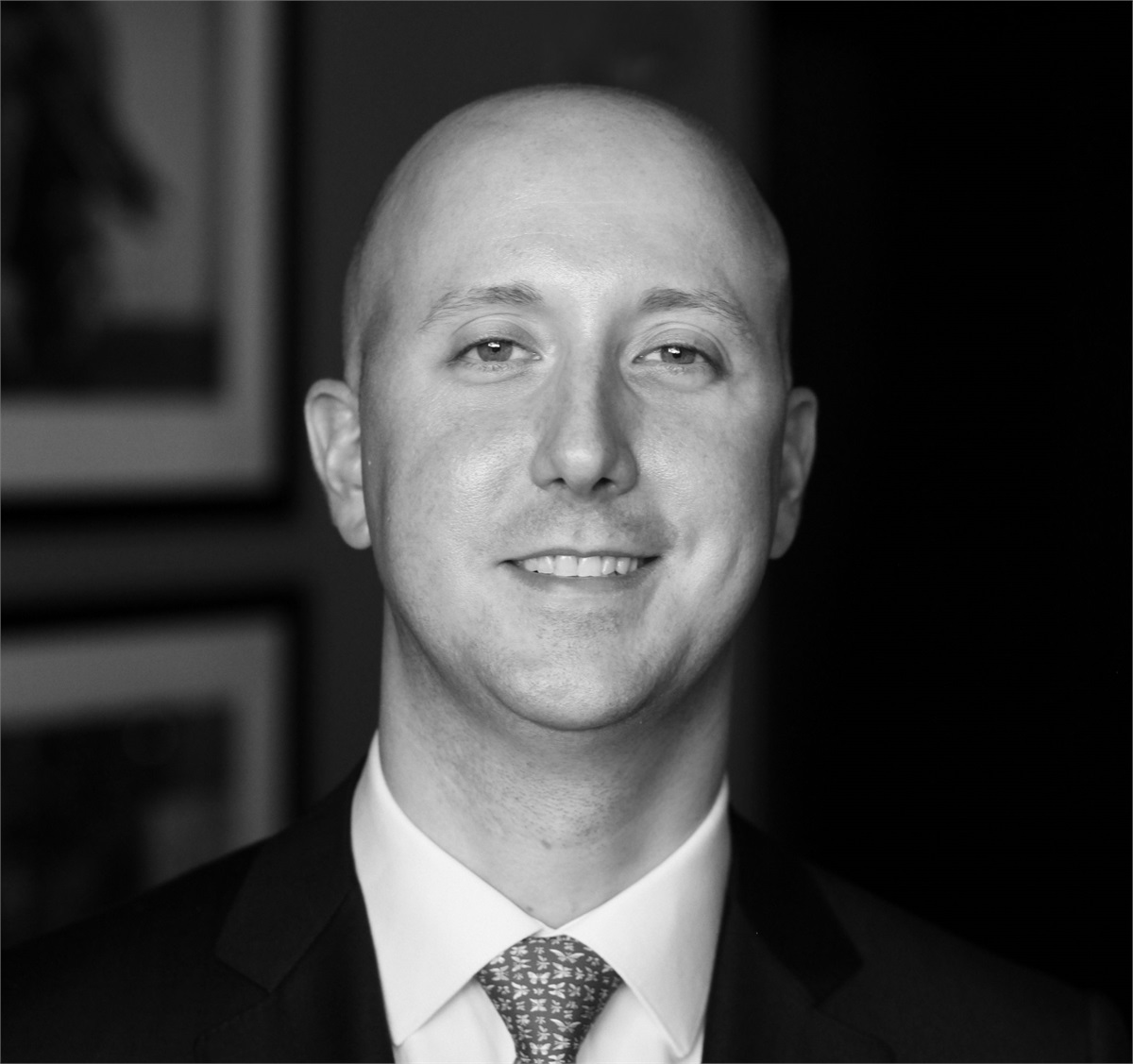 Richard L. Cahill is Owner and President of The Cahill Group®. Richard graduated from the Honors Program at Boston College's Carroll School of Management with a Bachelor’s Degree in Finance, including one year of studies at the London School of Economics in the United Kingdom. Richard’s professional experience includes five years at JPMorgan Securities as a Vice President and Financial Advisor at both the company headquarters and the Chrysler Building branch, as well as advisory roles at Fidelity Investments and Merrill Lynch. Richard started his career as an investment banking analyst in the Financial Institutions Group at JPMorgan Securities.

In 2013, Richard created The Cahill Group® to serve all the financial planning needs of his clients, with a particular focus on retirement income and planning. While still servicing his high net worth clients, Richard is now specializing in customized retirement plans for independent contractors, primarily real estate agents. Through education and a disciplined process, Richard has made a significant impact on this frequently under-served community of independently-employed professionals and plans to expand his efforts in 2022.

Richard is an Investment Advisor Representative, a Registered Financial Consultant® (RFC®), a Master Registered Financial Consultant® (MRFC®), an Accredited Investment Fiduciary® (AIF®), an Accredited Investment Fiduciary Analyst® (AIFA®), and a Certified Plan Fiduciary Advisor® (CPFA®). He earned the RFC® designation in 2015, the AIF® and AIFA® designations in 2016, and attained the MRFC® and CPFA® designations in 2018. He holds the Series 7 and 66 securities registrations, and life and health insurance licenses. Richard has been a member of the National Association of Plan Advisors (NAPA) since 2016.

Richard was Vice President of Manhattan BNI Chapter 49 in Manhattan, a business networking and referral organization, from 2017 to 2019, He is currently an Executive Board Member and Secretary of the Board to the Greater New York Mensa organization and a Lifetime Member of the Alumni and Friends of the London School of Economics in the United States (AFLSE). Richard has also served as an Executive Board Member of the Rippowam Cisqua School Alumni Association (RCSAA) in Bedford, New York, since 2003 and is currently the Treasurer of that organization. Richard was the Chairperson for the Finance Subcommittee of the New York Chapter of The Boston College Alumni Association in 2006, and the Director of the Young Professional Network for the non-profit Let’s Get Ready from 2005 to 2007. Richard lives and works in midtown Manhattan; he and his wife Nicole welcomed a son, Henry, in 2016.